Could the disappearance of Daniel Robinson be on the verge of being solved?

Skeletal remains found in a remote desert area of Buckeye, Arizona, have fueled speculation on social media that they might belong to Daniel Robinson, a young geologist who disappeared in the area back in 2021.

“Someone off-roading in a remote desert area near Johnson Road and Southern discovered human skeletal remains including a skull and other bones. Investigators are currently processing the scene,” the Buckeye Police Department posted to its Facebook page on Saturday.

The discovery of the remains has set off a firestorm of speculation that they might belong to Robinson, who disappeared in 2021 at the age of 24 after driving away from a desert geology site. 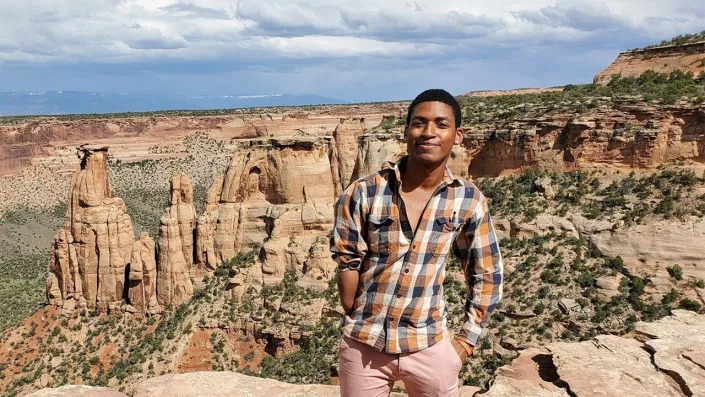