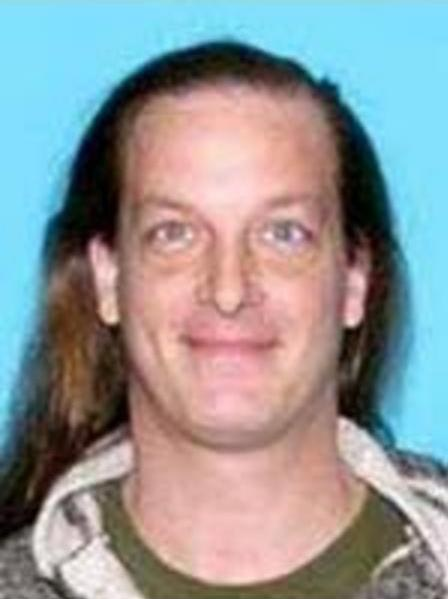 The FBI is offering a reward of up to $10,000 for information leading to the location and arrest of David Anthony Durham.

Durham is known to possess survival skills. He was wearing full green camouflage at the time of his disappearance, as well as tan or dark boots, and a dark-colored beret. In the past, he has expressed a desire to travel or is believed to have traveled to California, the Caribbean, and Thailand.

David Anthony Durham is wanted for his alleged involvement in the shooting of a police officer in Lincoln City, Oregon. At approximately 11:00 p.m. on January 23, 2011, the police officer pulled over an SUV for a traffic violation. During the traffic stop, the driver of the vehicle, later identified as Durham, shot the officer multiple times and critically wounded him. Durham then fled the area in the vehicle. A police chase ensued and Durham exchanged gunfire with officers before abandoning his vehicle in Waldport, Oregon.

A local arrest warrant was issued for Durham in the Circuit Court of the State of Oregon for the County of Lincoln on January 27, 2011, and he was charged with the various violations listed above. A federal arrest warrant was issued in the United States District Court in Portland, Oregon, on January 29, 2011, and Durham was charged with unlawful flight to avoid prosecution.

SHOULD BE CONSIDERED ARMED AND DANGEROUS