Case of the Week

In August 1986 14-year-old Jeremy Bright disappeared from Myrtle Point, Oregon. Jeremy lived a hundred miles away in Grants Pass, where his mother worked, but the Coos County Fair had rolled into town, so Jeremy and his younger sister stayed with their stepfather in Myrtle Point.

On August 14th, Jeremy and his close friend Johnny enjoyed the festivities at the fair. Around 4:45 that same afternoon, Jeremy made a long distance call to his mother, Diane. He told her he was having a great time at the fair. She told Jeremy she’d be back in Myrtle Point in two days to pick him up. Five hours later at 9:40 PM, Jeremy showed up at a local tavern owned by his grandmother. There he met his stepfather and asked to borrow some money. It was the last time Jeremy was ever seen by his family. Two days later, Diane arrived in Myrtle Point as planned. She went to pick up Jeremy at his stepfather’s house, but her son never showed up. His wallet, watch, and keys had been left behind.

Jeremy Bright has scars on his forehead and nose and a mole on his chin. The National Center for Missing and Exploited Children has released age progressions of Jeremy at ages 34 and 40 (below). 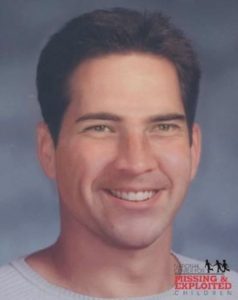 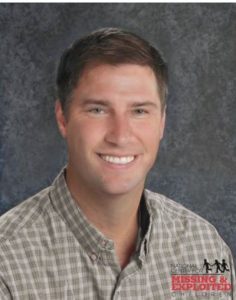