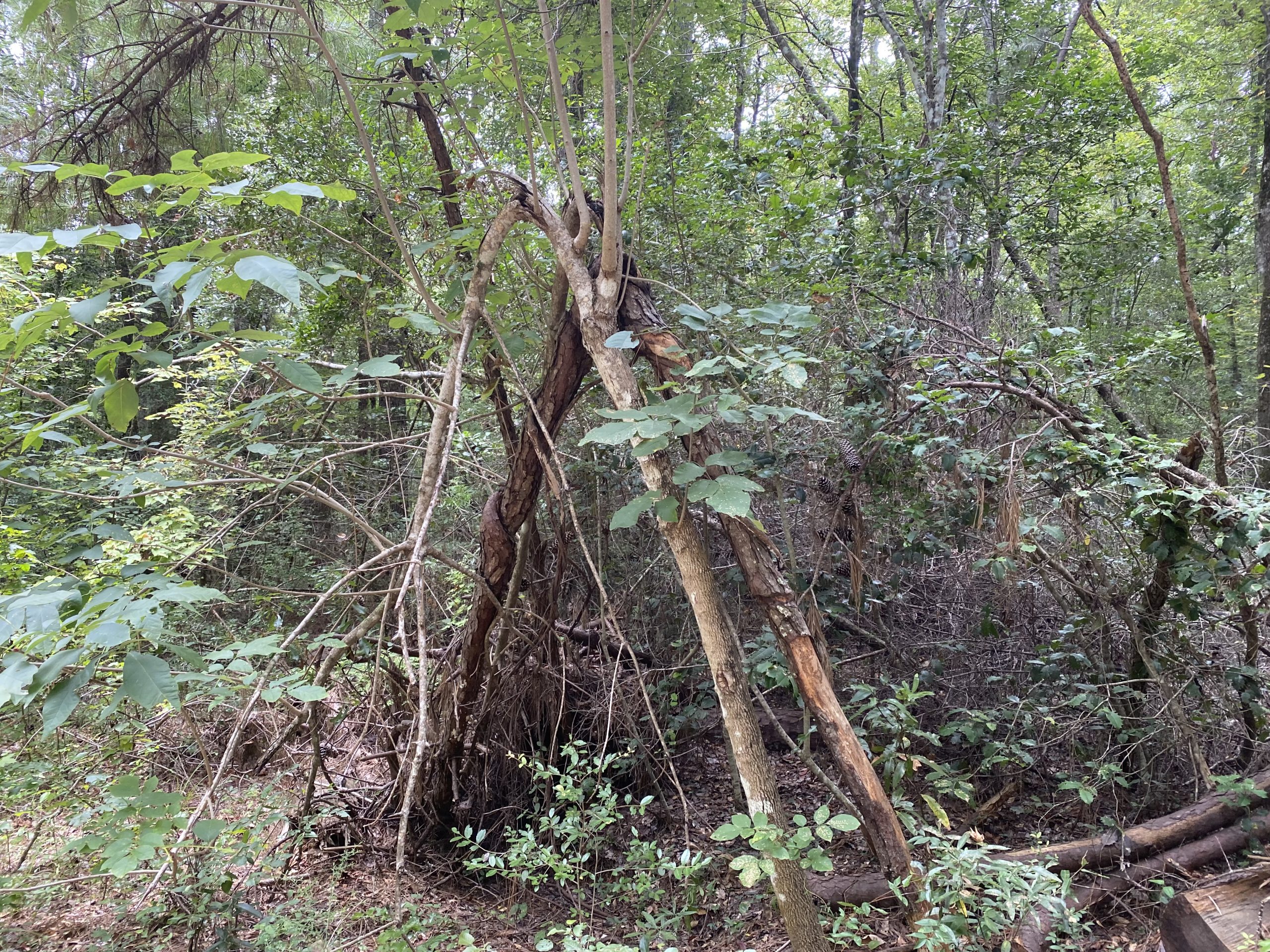 When Walter Padilla moves to Willis, Texas in 2017, he’s looking for a change of pace in his life. So, when a coworker at his new job suggests they two of them head out on a paranormal investigation in search of Bigfoot, Padilla is quick to agree —sounds fun. But this trip tuns out to be anything but fun when the first-time paranormal investigator comes face to face with a 9-foot creature that he believes to be the infamous Bigfoot. Subsequent investigations at the same location uncover compelling evidence that there is something, possibly a group of these creatures, lurking in the forest of the Sam Houston National Park.

If you have had an experience with an unknown creature, or have had any paranormal encounters, please send us your story. 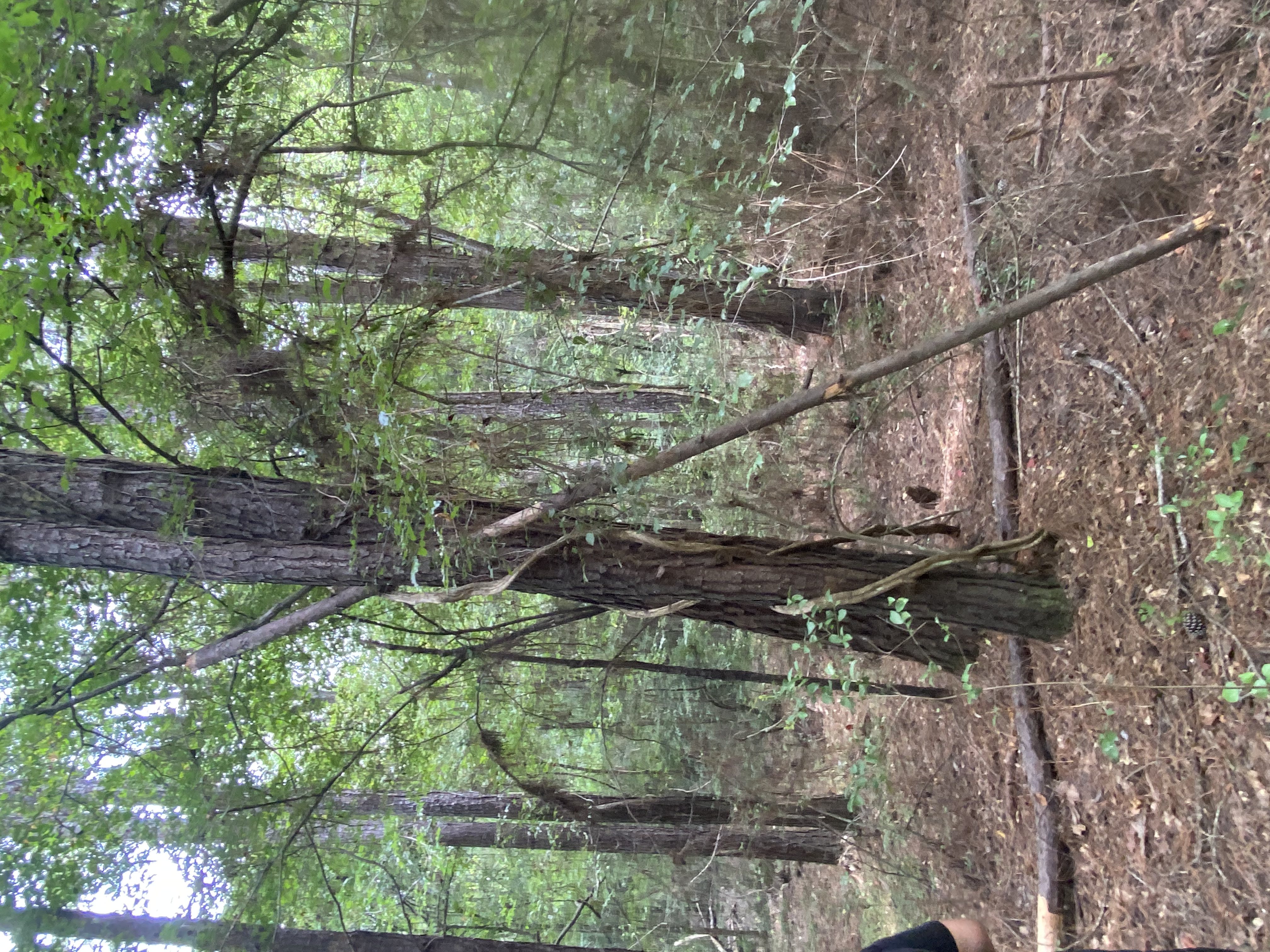 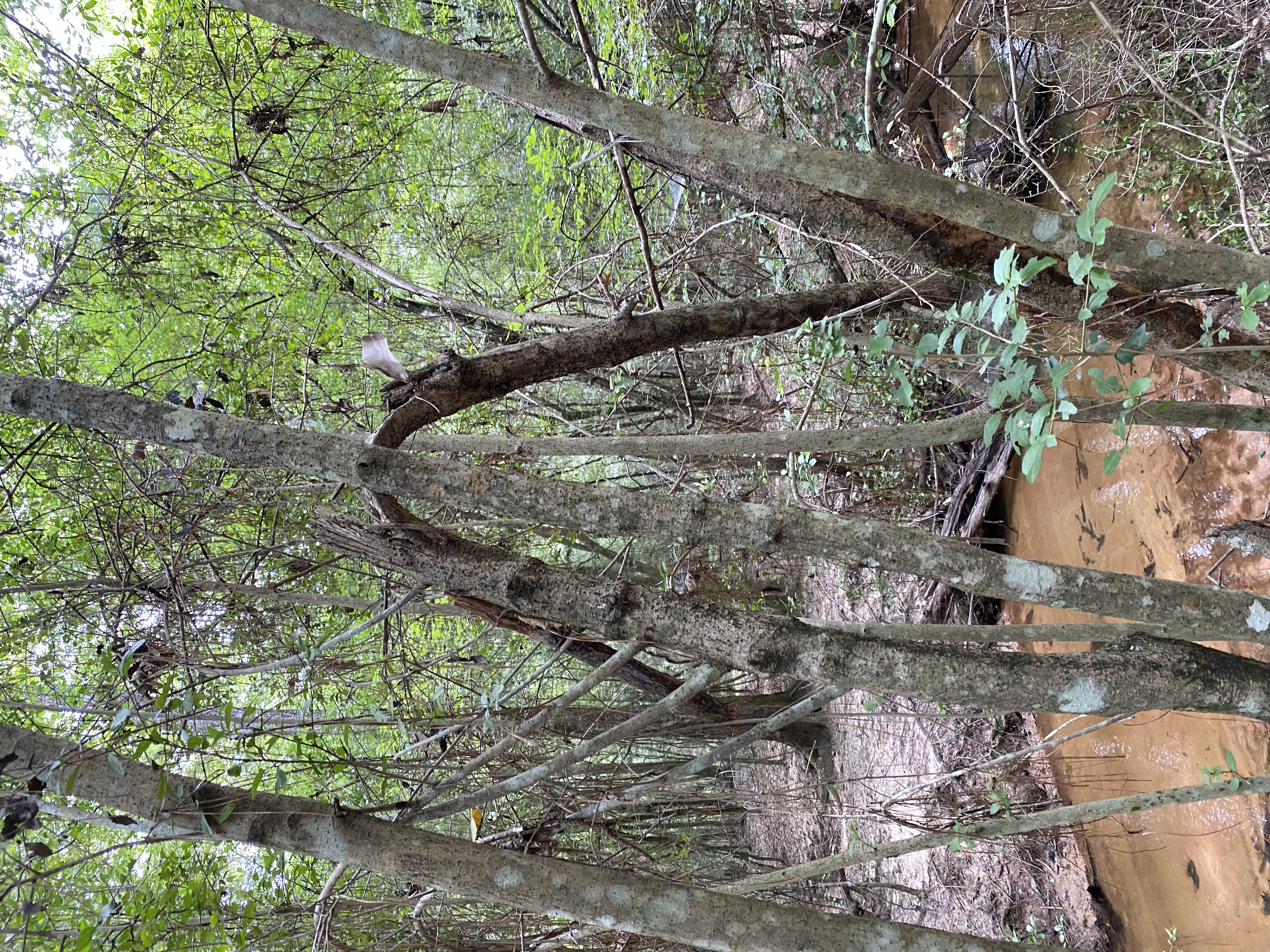 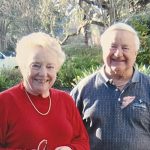 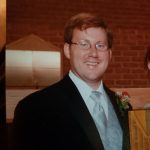