The Cold-Blooded Murder of Chelsea Small 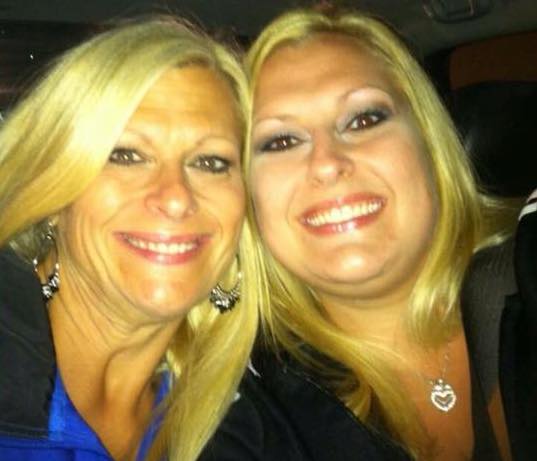 On November 12, 2013, when Taylor, Michigan, police respond to a silent alarm triggered from a check advance company, they find 30-year-old teller Chelsea Small dead behind her desk. She’s been shot twice at close range. Security camera video reveals that the single mother of two young children, who was working another employee’s shift that day, buzzed a man into the business around noon. He immediately pulled out a gun and shot her in the chest, then calmly walked behind the counter and shot her in the head. After quickly rifling around the office, the man left with a small amount of cash from the register, either not finding or ignoring larger sums of money which were kept in a backroom. Although the crime has all the ear marks of an attempted robbery gone wrong, investigators notice something unusual. The gunman is using a silencer on his weapon, a federally regulated device that is very hard to obtain and rarely used in the commission of a robbery. The use of the silencer and the calm, unhurried manner of the gunman lead police to believe that robbery may not have been his primary motive. Was he targeting Chelsea, a well-liked young woman with no known enemies or messy romantic entanglements? Or perhaps his intended victim was the other woman who was supposed to have been working that day? Or was the murder a random crime of opportunity? Eight years later, police are no closer to having the answers than they were the day Chelsea was killed.

Police believe the gunman to be a white male between the ages of 35 and 50, approximately 5 feet 10 inches tall, with longish dark hair, and who walks with an irregular gait. He is very comfortable with firearms, possibly a gun enthusiast who frequents shooting ranges or gun shows. The work pants seen in the video may be recognizable to someone in the same profession. It has been suggested he could be a truck driver, and with the crime scene’s proximity to 2 interstates, he could be from anywhere in the country. Advance America and CrimeStoppers are offering rewards totaling more than $50,000 for information that leads to the arrest of Chelsea’s killer. Images of the suspect from the surveillance video can be seen here. If you have a tip, please submit it to our website. 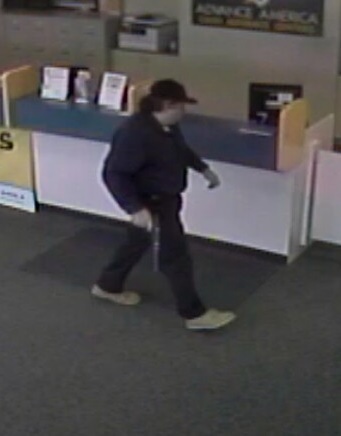 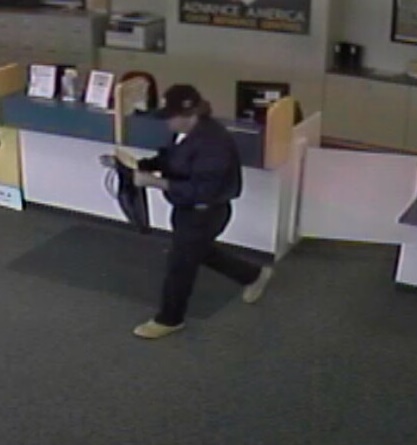 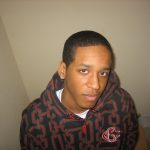 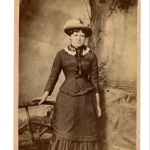