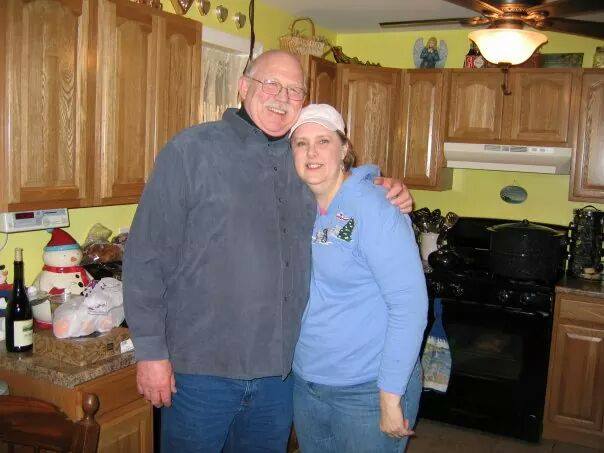 On January 13, 2015, a man in Fennville, MI, makes an anonymous call to 911 and tells police where to find the body of the woman that he just strangled. When investigators arrive at the scene, they find 48-year-old Sara Knight, covered with a sheet, her cell phone, and the names of family and friends to contact beside her. Sara’s husband of 15 years, 66-year-old Harold “Butch” Knight, is nowhere to be found, and Sara’s vehicle is missing. A week later, Sara’s mother receives a package from Butch, postmarked in Maine, containing money to pay for Sara’s cremation, and a letter listing his grievances against her family and taunting police for being unable to catch him. Police are able to trace Knight from the time he left Fennville until he checked out of a motel in Rangeley, Maine, just six miles from the Canadian border, where he vanished into thin air. Is Butch Knight living quietly under the radar somewhere in rural Maine? Did he escape into Canada where he is living off the grid? Or did he die trying to cross the border on foot in the bitter cold? Sara’s family and friends are desperate for answers and justice.

Harold Wesley Knight, also known as Butch, is a fugitive wanted for murder. Born July 11th, 1948, he’s a white male, six feet four inches tall, and weighs about 285 pounds. He has hazel eyes and white hair, but he may have disguised his appearance. He should be considered armed and dangerous. If you have any information about the whereabouts of Harold “Butch” Knight, contact the Allegan County Sheriff’s Department at 269-673-0500, or submit a tip at unsolved.com. 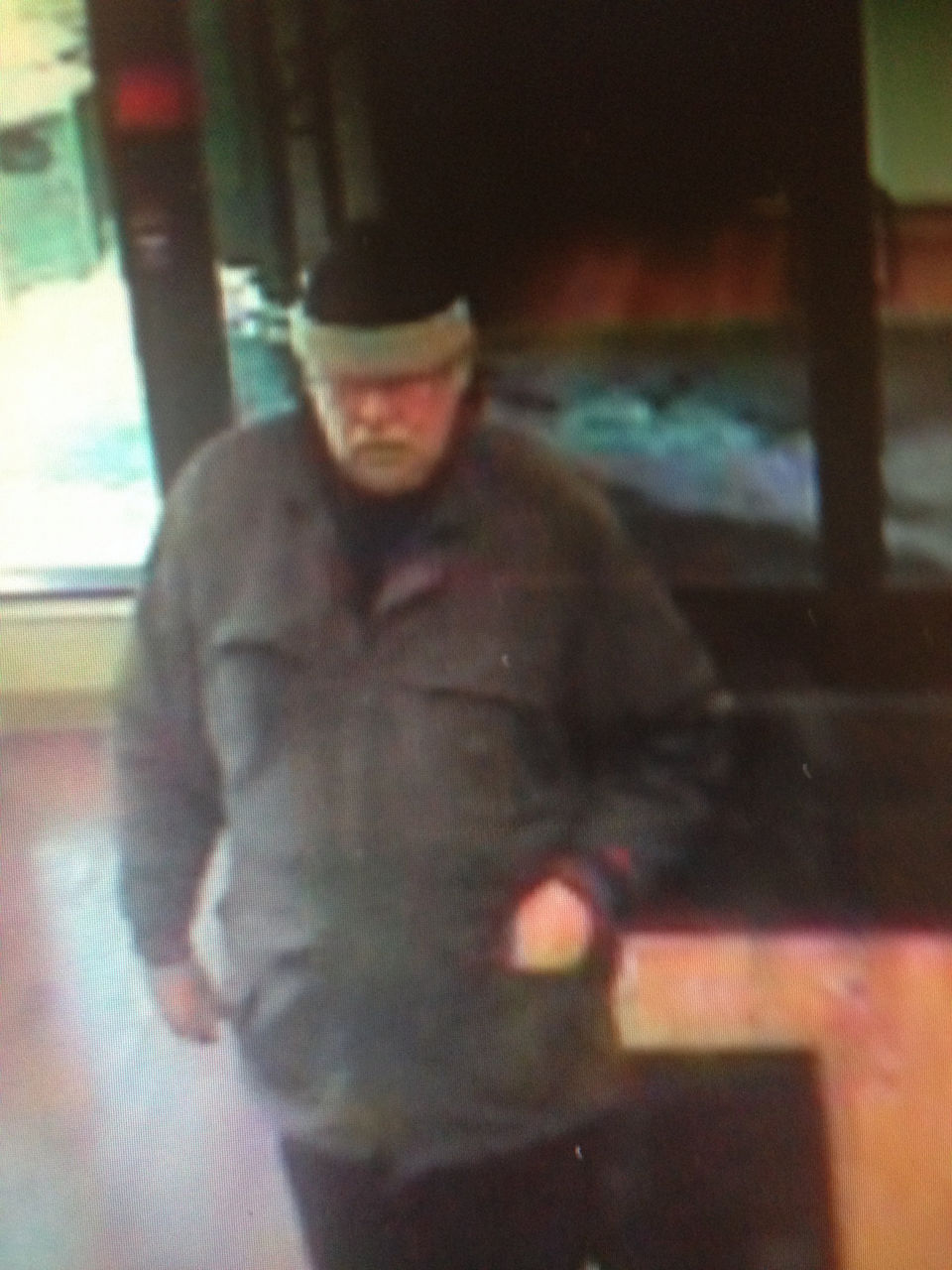 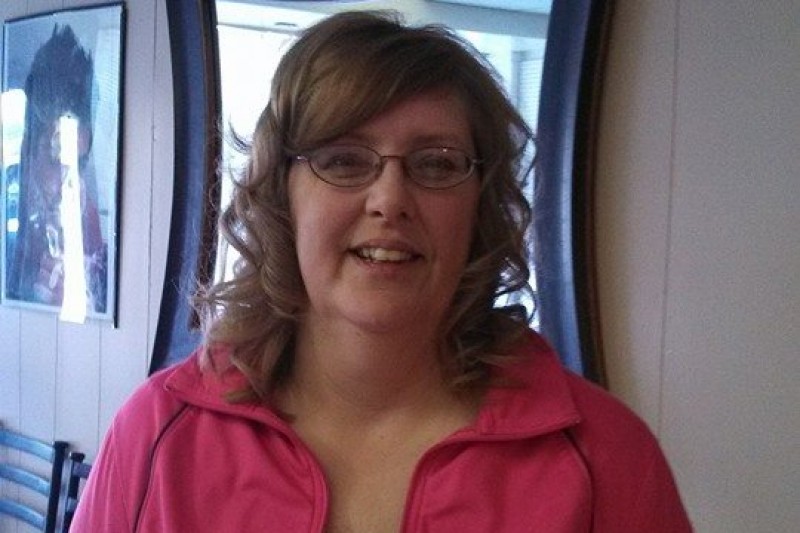 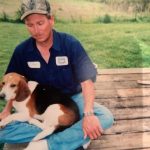 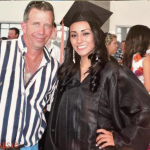